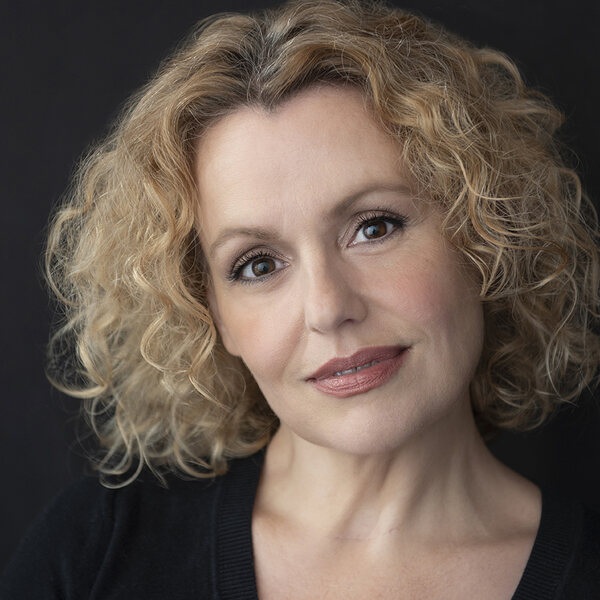 Tonya is a DC-based actor and educator. She has a strong background in Shakespeare and other classical work, comedy, as well as new play development.

Tonya is on the theatre program faculty at George Washington University and at Theatre Lab School of the Dramatic Arts.