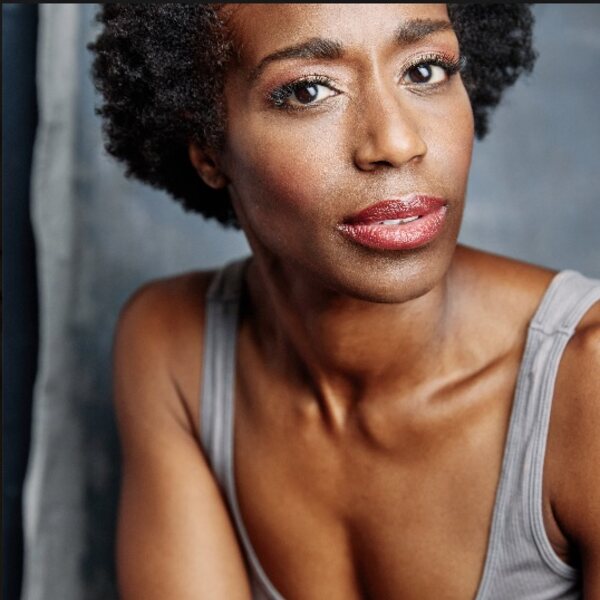 FELICIA CURRY is an award-winning, DC-based actor, singer, and the current host of WETA Arts on WETA/PBS. She recently played two iconic musicians/activists - Marian Anderson in MY LORD, WHAT A NIGHT at Ford’s Theatre and Nina Simone in NINA SIMONE: FOUR WOMEN at Berkshire Theatre Group (Berkshire Theatre Award nomination). Over the course of the pandemic, she was seen in Studio Theatre’s streaming production of UNTIL THE FLOOD, and in the filmed world premiere of Caleen Sinette Jenning’s one woman play, QUEEN’S GIRL: BLACK IN THE GREEN MOUNTAINS for Everyman Theatre (both mentioned in The NY Times as theatre to stream). In 2018, she received a Helen Hayes Award for Outstanding Lead Actress in a Play for Factory 449’s LELA & CO., and in 2020, she was nominated for 2 Helen Hayes Awards, for DON’T LET THE PIGEON DRIVE THE BUS (John F. Kennedy Center) and AGNES OF GOD (Factory 449). In the DC Metro Area, she has performed at Arena Stage, Shakespeare Theatre Company, Woolly Mammoth Theatre Company, Round House Theatre, Rep Stage, Studio Theatre, Signature Theatre, MetroStage, to name a few. Regionally, she has performed at the Gulfshore Playhouse and Virginia Repertory Theatre, where she received an RTCC Award of Best Lead Actress for her portrayal of Celie in THE COLOR PURPLE. She has hosted theatreWashington’s Helen Hayes Awards 3 times, been named one of “12 DC Stage Dynamos” by The Washington Post and one of “DC’s Biggest Theatre Stars” by Washington Magazine. She is a resident company member at Factory 449 in DC, Everyman Theatre in Baltimore, on the Advisory Board (Artistic Associate) at Ford’s Theatre and on the Washington Area Performing Arts Video Archive (WAPAVA) Board of Directors.