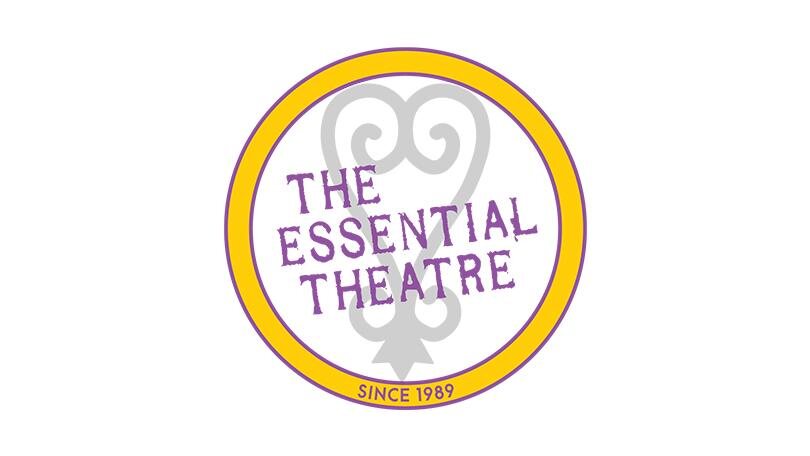 To provide all people in our community an outlet for creative expression.


Founded in 1989, the company hosts a play development program, The Essential Theatre’s New Play Reading Series, the Children’s Program in Public Schools, and the Women’s Works Program. The company also maintains a relationship with area Social Services programs in an effort to provide job training opportunities.

The New Play Reading Series gives voice to work of new and established playwrights. It is in substance an incubator that serves to nurture the work of participating writers for a three-year period in a supportive and collaborative environment with other artisans, actors, and directors. Further, it is a forum where audience members are welcomed to engage in an open, frank dialogue with playwrights about issues presented in the material as well as techniques used to present them. The New Play Reading Series was initiated in the spring of 1992."