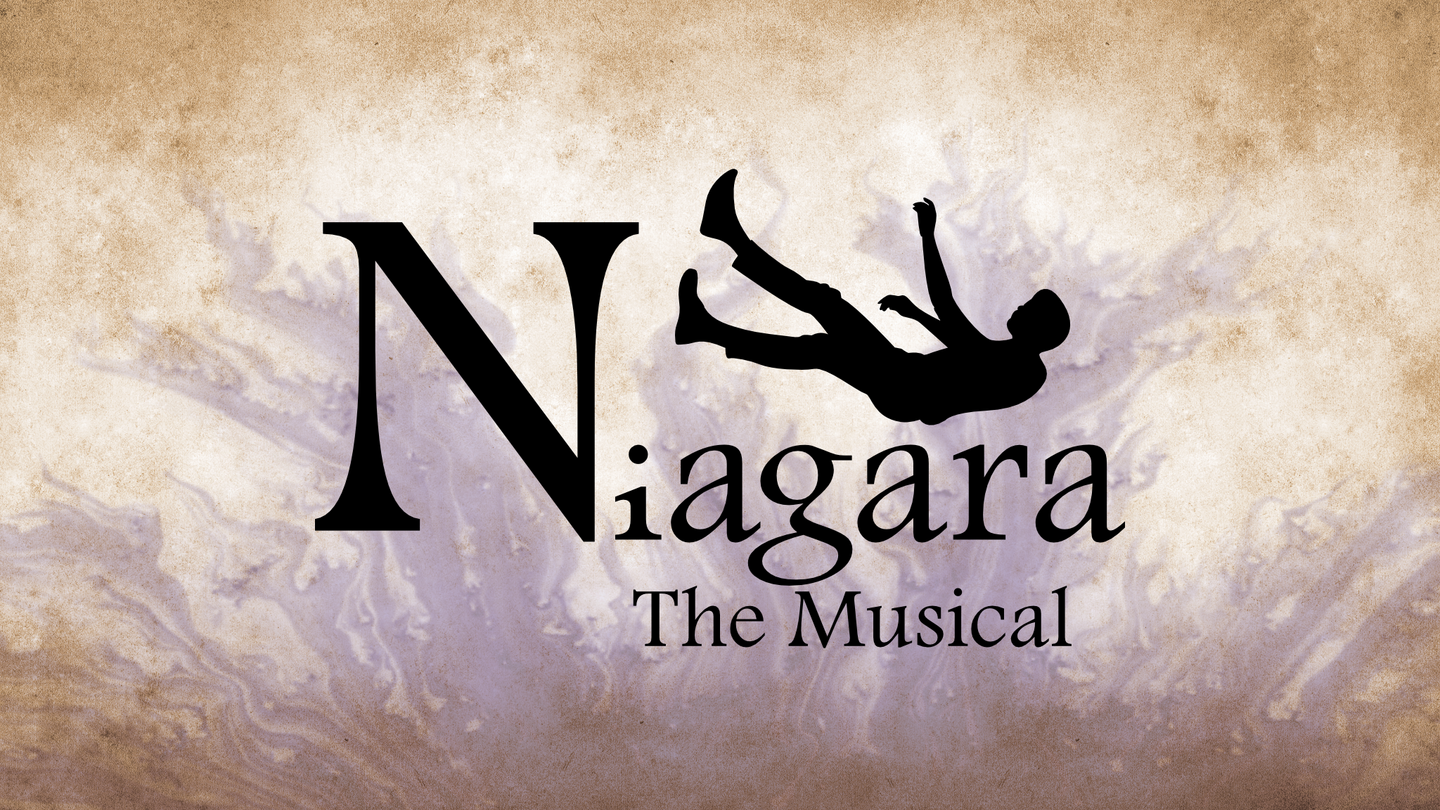 Niagara at its core is an anthology that covers the embellished stories of Niagara falls jumpers, the daredevils. Despite this, the show is narratively reinforced and framed around our storyteller, Jesse Sharp. Jesse claims this role, as he has the ability to use semi-omniscient narration. With this, Jesse manipulates the spirits of his fellow dead stunt performers into telling their life’s stories- the process being both painful and enchanting. Through the mysticism of his environment, Jesse realizes that he’s not nearly in as much control as he once thought- putting him on a spiritual and emotional journey in which he discovers the true meaning of legacy, inertia, and acceptance.

The night begins like almost any other- we open to Jesse emerging from darkness to summon the cast to the bar. One of the more prominent devils is Bobby Leach, the bartender. Begrudgingly, Jesse manipulates Bobby into being the first story of the night in “Leach’s Lament”. Bobby warns Jesse that continuing on with telling stories is good for neither him or the spirits around him. Jesse continues on despite this.

Jesse then focuses on William “Red” Hill Sr. He chooses to do so, as the two are linked to multiple other devils in the bar. We then encounter tragedy, triumphs, and regrets through the next three daredevils in, “Forget Me Not”, “Made My Living”, and “Stathakis Suite”. These numbers detail the stories involving Red and those daredevils he knew in life. This climaxes with Red and his son’s fates described in “Not My Own”. Disturbed by this, Bobby implores Jesse to change, and move on from this behavior. Jesse rejects this notion and claims must continue, resulting in Bobby mysteriously abandoning him and the bar in “Raincheck”.