To Fall In Love 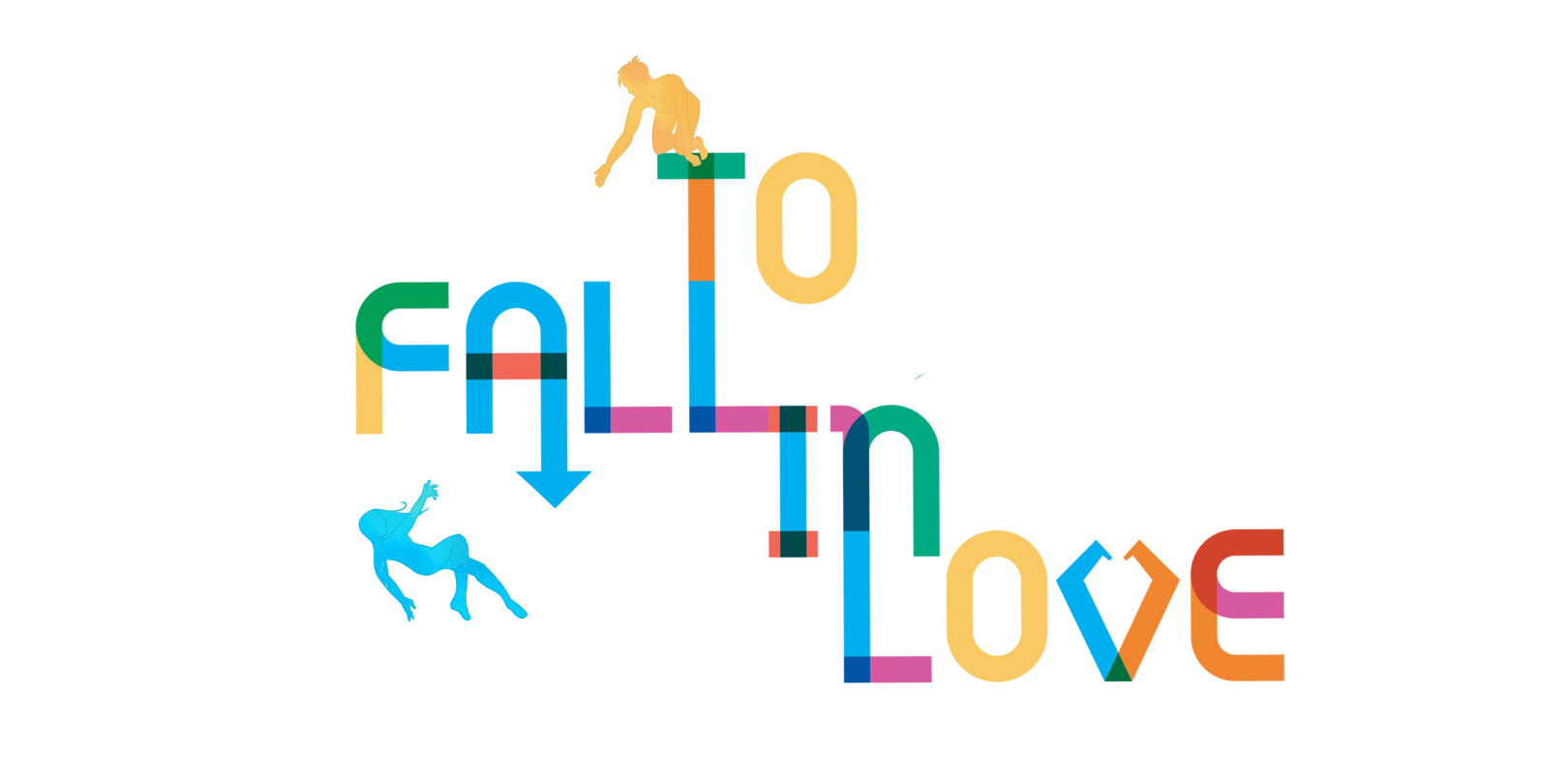 In a triumphant return to the stage, Nu Sass productions is proud to present "To Fall In Love" in rep with "Twigs & Bone" at Caos on F.

Over two decades ago the psychologist Arthur Aron watched as two strangers, sitting directly across from each other, fell in love in his laboratory as they asked each other a series of 36 questions he had prepared. Six months later, the two participants were married and invited the entire lab to the ceremony. The story was an instant hit in The New York Times, and inspired playwright Jenny Lane to create "To Fall in Love".

In "To Fall in Love" Merryn and Wyatt are on the verge of ending their marriage, and agree to meet in Wyatt's apartment to use the questions in hopes of reconnecting. A poignant, tender story of what can be said and what is left unsaid follows.

"To Fall in Love" was the winner of the 2017 Tennessee Williams/New Orleans Literary Festival Play Contest, winner of Outstanding Writing and Outstanding Drama at the 2017 San Diego International Fringe Festival, a Semifinalist for the O’Neill, and has been presented across the country and at the Edinburgh Fringe Festival. The play has also been adapted into a feature film and is currently in pre-production, but you can see it live in person before the rest of the world discovers it.