“At the heart of Alicia Louzoun-Heisler’s Bashert is a love story that celebrates queerness and Judaism,” says Johanna Gruenhut, Theater J Associate Artistic Director. “Alicia’s play is at turns funny, fresh, heartwarming, and unsparing. I am so thrilled that our selection committee decided to honor Patty Abramson’s memory by recognizing this exciting new work by a promising emerging writer.”

Bashert centers Leora, a member of a tight-knit Haredi Jewish community. When rumors about her begin to circulate, Leora knows that she faces “the bottom of the barrel” for a potential marriage match. In this Jane Austen-inspired Comedy, Leora is determined to prove that she'd make a great wife, but past indiscretions and old habits keep getting in the way.

Finalists are The Play about the Shiva by Dani Stoller and The Matriarchs by Liba Vaynberg. Alicia Louzoun-Heisler will receive her award at the Theater J annual benefit on November 15, 2022 in Washington, DC, and Bashert will receive a reading produced by Theater J with professional actors at a date to be announced.

“After years of virtual, then hybrid gatherings, we’re excited to come together in person and celebrate the vibrancy of the theater and Jewish communities of Washington, DC,” says Managing Director David Lloyd Olson. “Benefit attendees will have the opportunity to gather and celebrate exceptional artists like Louzoun-Heisler and her work”. Tickets for the benefit start at $350 and can be purchased at TheaterJ.org/Benefit or by calling Theater J’s development office at 202.777.3225.

About Alicia Louzoun-Heisler
Alicia Louzoun-Heisler is a Queer Mizrahi and formerly Orthodox Jewish playwright who harbors a deep affection for women who might be deemed “unlikeable”. She is the winner of the Goldberg New Play Prize, the Uprise Grant at Sundance, and the Elizabeth Cuthrell Prize. She has been an Artist-In-Residence at the Catwalk Institute and a finalist for the Chinonye Chukwu Emerging Writer Award, Theater Masters Take Ten, and the Alfred P. Sloan Screenwriting Award. Her short plays have been produced by Full Circle Theater Company and in association with Crossroads Theater Company. A story editor on the upcoming James Patterson Audible series Beach Road, Alicia is represented by Story Driven and is currently in development on several projects depicting the Orthodox in ways that defy stereotype. Alicia holds an MFA in Dramatic Writing from NYU Tisch and a BA from Washington University in St. Louis.

About Patty Abramson
Patty Abramson co-founded Theater J’s Council in 1994. She created the Women’s Growth Capital Fund and co-founded WomensAngels.net, which, together, invested nearly $40 million in businesses owned or led by women. “Patty was committed to the success of theater within the EDCJCC. She took great pride in Theater J being regarded as a leader in the field – not only of Jewish theater but theater of all types,” writes Patty’s widower Les Silverman, “To help extend the reach of Theater J even further, Patty and our whole family are proud to support a prize that recognizes meaningful new writing by female playwrights, and potentially to see them produced in the theater she loved.”

About Theater J
Theater J is a nationally renowned, professional theater that celebrates, explores, and struggles with the complexities and nuances of both the Jewish experience and the universal human condition. Our work illuminates and examines ethical questions of our time, inter-cultural experiences that parallel our own, and the changing landscape of Jewish identities. As the nation’s largest and most prominent Jewish theater, we aim to preserve and expand a rich Jewish theatrical tradition and to create community and commonality through theater-going experiences.

About the Edlavitch DCJCC
Theater J is a proud program of the Edlavitch DC Jewish Community Center (EDCJCC). Guided by Jewish values and heritage, the EDCJCC engages individuals and families through its cultural, recreational, educational, and social justice programs by welcoming people of all backgrounds to connect, learn, serve, and be entertained together in ways that reflect the unique role of the Center in the nation’s capital. 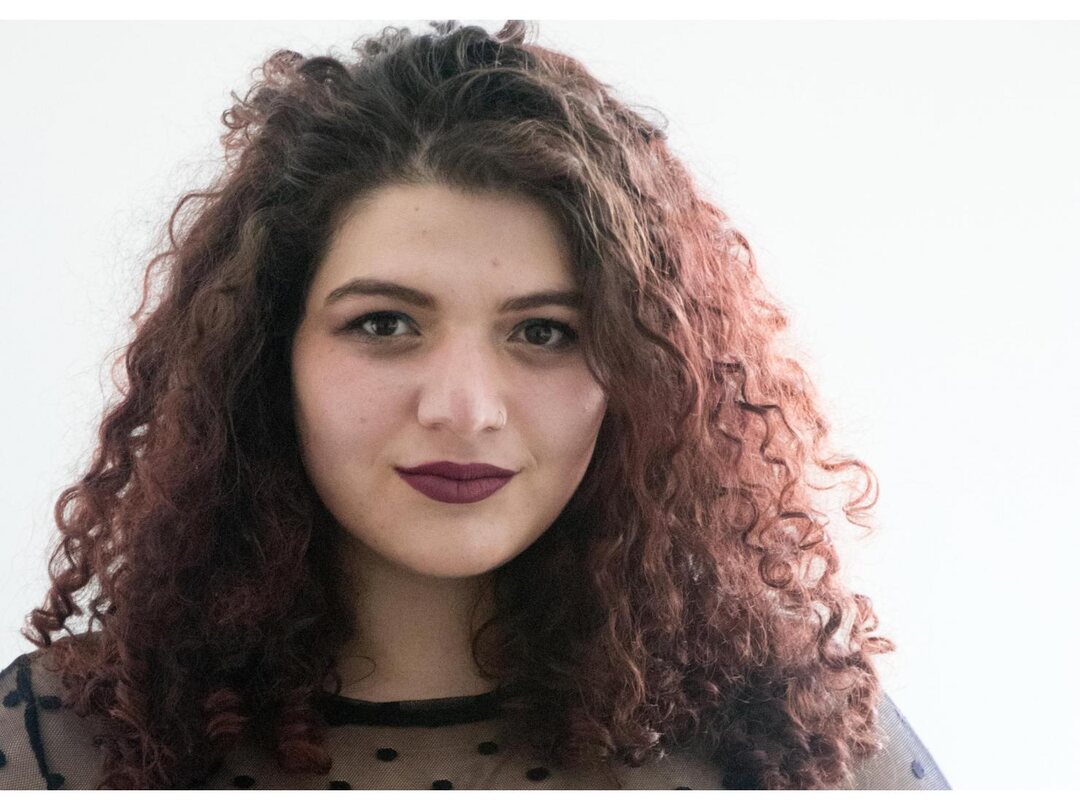