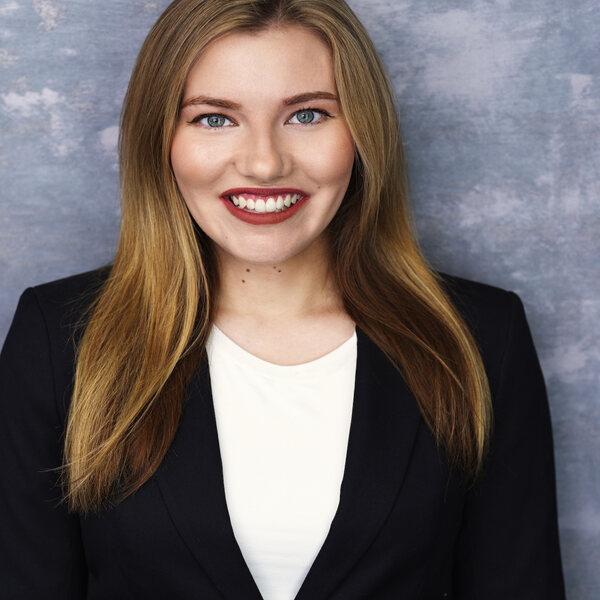 Caroline Kinney is an actor, singer, dancer and creative artist based in the Washington D.C. area. She grew up in Leesburg, VA, where she tapped into the vibrant and thriving theatre community. She began acting and singing at a young age and has never looked back since. Lately, she has continued to hone all of her skills both in college and in private lessons.

A recent graduate of the National Conservatory of Dramatic Arts (NCDA) based in Washington D.C. where she holds a Certificate of Acting—she has continued to develop her creative and artistic skills by being employed as a Patron Services Associate at Imagination Stage located in Bethesda, Maryland. Specializing in theatre for young audiences, Caroline’s work at Imagination Stage has given her the opportunity to House Manage and work closely with patrons (both young & old) to ensure they have a fulfilling and intriguing theatrical experience.

Caroline is a soprano with a strong belt and has an affinity for contemporary music. She also relishes a solid acting role. Frequently an ingenue, she is kind and loving yet very passionate and driven. Honest and often outspoken, she might just be part Taylor Swift and part Emma Roberts.

Caroline has big dreams and is pursuing a professional theatrical career that will also include film and television. As well as ambitions of writing, directing & producing new creative works. She loves to write, travel, spend time with family and is a fierce tap dancer (on demand)!