Theatre:
The John F. Kennedy Center for the Performing Arts 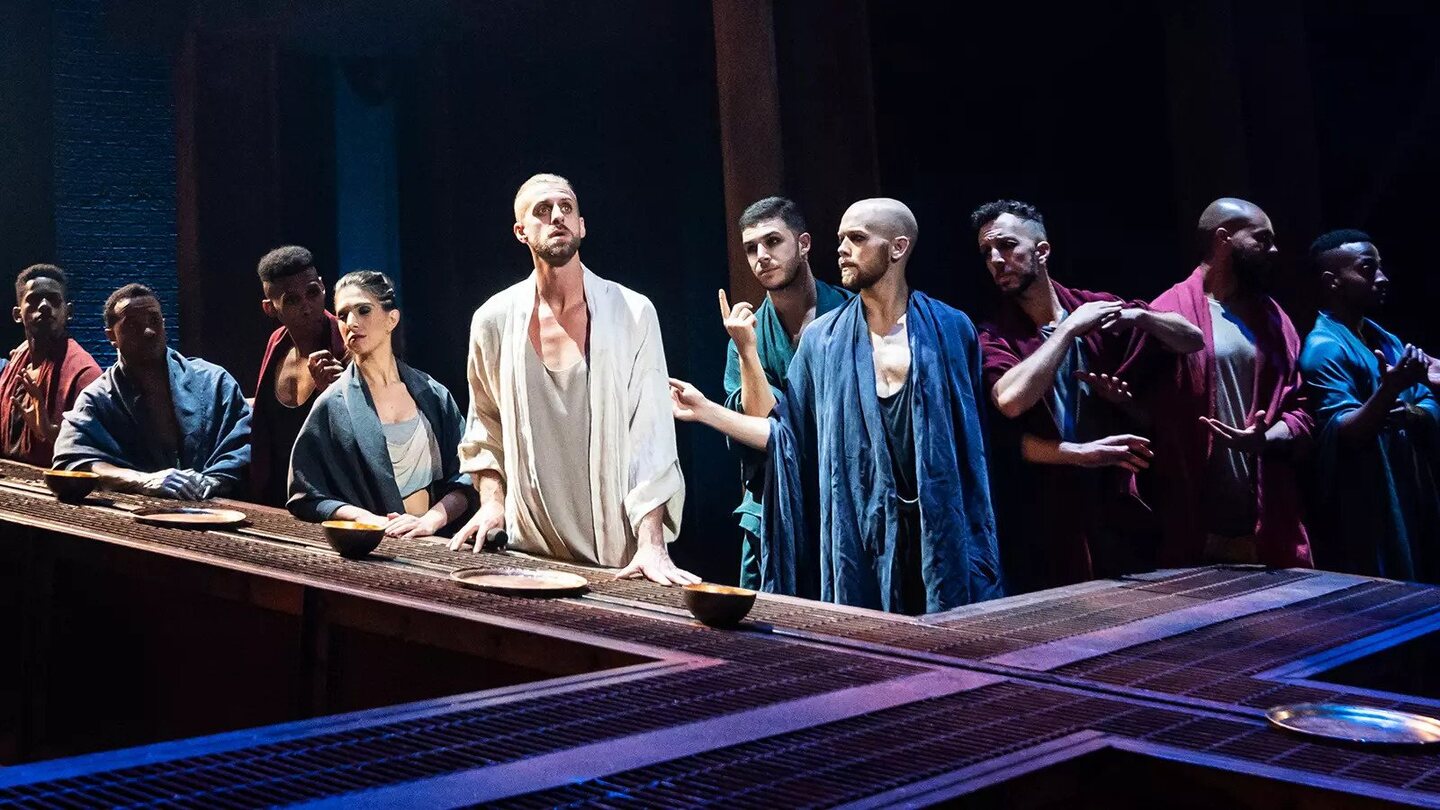 Jesus Christ Superstar traces the last seven days of the life of Christ as seen through the eyes of Judas Iscariot. Judas fears that the compassionate movement with Jesus at its head has become a personality cult with many of Jesus' statements being taken up and twisted by his followers. Jesus must be stopped! Jesus is regularly ministered to by a street woman, Mary Magdalen but what is worse, he is being hailed as the Messiah. Judas meets with the Priests of Judaea and resulting from the meeting agrees to betray Jesus for which he will receive 30 pieces of silver in payment. Meanwhile, Jesus preaches throughout the land offering riches in the after-life - but not here on earth.

Pontius Pilate, a Roman Officer, dreams of a strange Galilean whose path will cross his own and cause Pilate to be despised. Jesus throws out the traders in the Temple and has a last supper with his followers when he lets Judas know he is aware of the coming betrayal. At Gethsemane, Jesus prays for strength for the coming ordeal but also for the deliverance that he knows is not possible.

When Judas brings the soldiers to Gethsemane Jesus does not resist arrest. When he is brought before Pilate, he is recognised as the subject of Pilate's own dreams. Pilate refuses to convict him and send Jesus to Herod. Judas, meanwhile, has committed suicide by hanging himself.

Back in Pilate's court, Herod, too, has refused to convict Jesus, but the rabble insists. Jesus is convicted and crucified.