Theater J is proud to announce the winner of the 2022 Theater J Trish Vradenburg New Jewish Play Prize: Itamar Moses with his play The Ally. This is the third year Theater J is awarding the prize, which recognizes a new play that celebrates, explores, and/or struggles with the complexities and nuances of the Jewish experience. The prize awards $15,000 to an established playwright in honor of a new Jewish play, and is dedicated to the memory of philanthropist, playwright, and Alzheimer’s research advocate Trish Vradenburg, who served on Theater J’s Council for 13 years, and will be awarded along with the Patty Abramson Jewish Play Prize at Theater J’s Annual Benefit on Tuesday, November 15, at 8:00 PM in Washington, DC.

“People can be rational or emotional when talking and thinking about Israel – but usually not simultaneously. This play manages to capture that inner conflict” says Johanna Gruenhut, Theater J Associate Artistic Director. “It is a very of the moment play. And one that I cannot stop thinking about”.

The Ally examines when Middle East politics are university politics in this stunning new play. When Assaf agrees to be the faculty advisor to a new student group on campus, his politics, affiliations, faith, and relationships are put to the test in this soul-searching dark comedy.

The award and excerpts from the play will be presented alongside the Patty Abramson Jewish Play Prize at the Theater J annual benefit on November 15, 2022, in Washington, DC. The reading will be directed by Johanna Gruenhut.

“Benefit attendees will have the opportunity to celebrate the vibrancy of the theater and Jewish communities of Washington, DC,” says Theater J Managing Director David Lloyd Olson. “Itamar Moses is among the greatest Jewish playwrights of our time, and we are delighted to award him this prize and hear part of The Ally read live on November 15th”. Tickets for the benefit start at $350 and are available at TheaterJ.org/Benefit or by calling Theater J’s development office at 202.777.3225.

About Itamar Moses
Moses is the Tony Award-winning author of the full-length plays The Whistleblower, Outrage, Celebrity Row, The Four of Us, Yellowback, Back Back Back, Completeness, Bach at Leipzig, and The Ally, the musicals Nobody Loves You (with Gaby Alter), Fortress of Solitude (with Michael Friedman), and The Band’s Visit (with David Yazbek), and the evening of short plays Love/Stories (Or But You Will Get Used to It). His work has appeared Off-Broadway and elsewhere in New York, at regional theatres across the country and in Canada, Hong Kong, Israel, Venezuela, Turkey and Chile, and is published by Faber & Faber and Samuel French. Other awards for his work include Lucille Lortel, New York Drama Critics Circle, Outer Critics Circle, and Obie awards in New York, as well as awards from the Portland, San Diego, Dallas, and Bay Area Theatre Critics Circles. He’s received new play commissions from The McCarter, Playwrights Horizons, Berkeley Rep, The Wilma Theater, South Coast Rep, Manhattan Theatre Club, Lincoln Center, and The Goodman. Television work includes MEN OF A CERTAIN AGE, BOARDWALK EMPIRE, OUTSIDERS, THE AFFAIR, and BRAVE NEW WORLD. He holds an MFA in Dramatic Writing from NYU and has taught playwriting at Yale and NYU. He is a member of the Dramatists Guild and a New York Theatre Workshop Usual Suspect. Born in Berkeley, CA, he now lives in Brooklyn, NY.

About Theater J
Theater J is a nationally renowned, professional theater that celebrates, explores, and struggles with the complexities and nuances of both the Jewish experience and the universal human condition. Our work illuminates and examines ethical questions of our time, inter-cultural experiences that parallel our own, and the changing landscape of Jewish identities. As the nation’s largest and most prominent Jewish theater, we aim to preserve and expand a rich Jewish theatrical tradition and to create community and commonality through theater-going experiences.

About the Edlavitch DCJCC
Theater J is a proud program of the Edlavitch DC Jewish Community Center (EDCJCC). Guided by Jewish values and heritage, the EDCJCC engages individuals and families through its cultural, recreational, educational, and social justice programs by welcoming people of all backgrounds to connect, learn, serve, and be entertained together in ways that reflect the unique role of the Center in the nation’s capital. 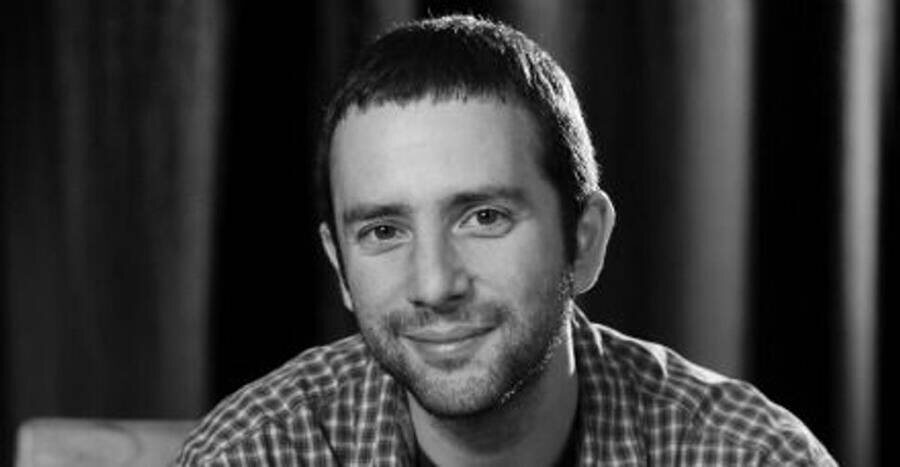