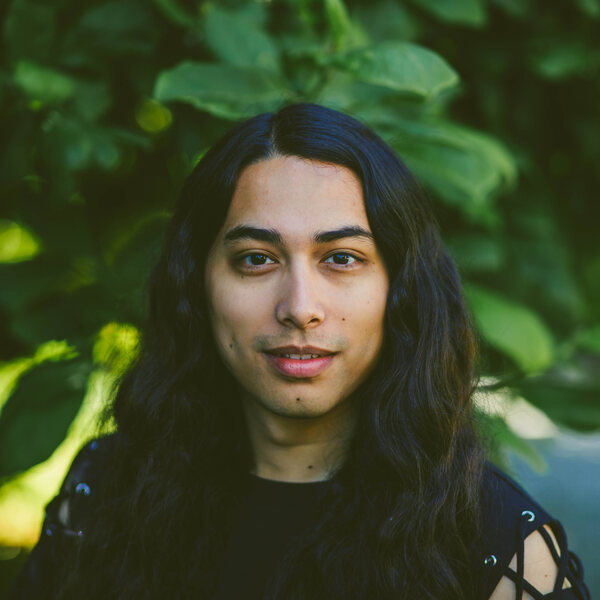 Tyler is the product of aspen trees, dirt roads, liberal arts, homeschooling, and the feeling of not being good enough.

As an actor, Tyler most recently played Michael in tick, tick…BOOM! with Monumental Theatre Company in Washington, D.C. Prior to that, he played Man 2 in Songs for a New World at Village Theatre directed by Devanand Janki in early 2022. In late 2021, he originated the role of Austin Dickinson in Dillon & Caps’ Show Me Eternity.

Tyler holds a BFA in Acting/Directing from Pacific Lutheran University and a Master of Music in Vocal Performance: Music Theatre from NYU.