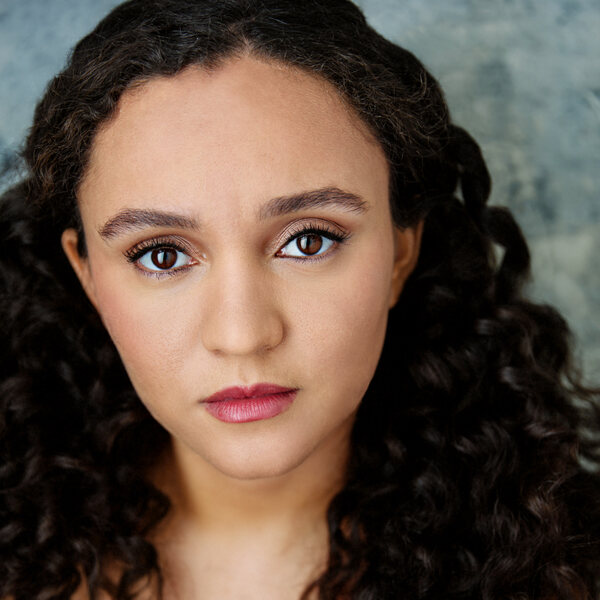 Hi, my name is Isabella Benning! I'm a recent graduate from the University of Maryland: College Park and I am an actor and a writer. I've lived most of my life in the Maryland-DC area and have been involved in theatre since kindergarten. I am a passionate storyteller and love to use my work to bring characters to life while championing diverse and intersections storytelling.

Most recently I was in Lauren Yee's Hookman, directed by Nathaniel Claridad, where I played the lead role of Lexi, and I have also been in performances ranging from Shakespeare works such as Troilus and Cressida where I played Cressida, to Sophie Treadwell's Machinal where I played the Stenographer and the Defense Lawyer.

I am known for playing both comedic and dramatic roles, and range between the girl in the coming of age story, to the young heroine in a period or action drama, and I continue to take inspiration from artists like Issa Rae, Zendaya, and Phoebe Waller-Bridge in defining my own path as an artist.