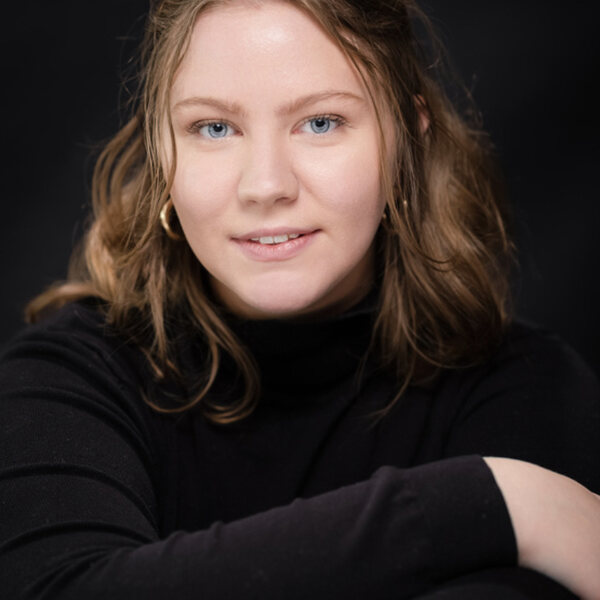 Hannah Mason is an EMC actor, originally from San Antonio, Texas. Growing up, she tried every sport imaginable, yet none of them connected with her. It wasn't until she was asked to join the run crew on a middle school production of Willy Wonka that she had her first taste of live theatre. The rest is history.

​After high school, Hannah received her undergraduate degree in acting and a minor in film studies at the Johnny Carson School of Theatre and Film. She officially became an Equity Membership Candidate in 2021. After graduation, she moved back to Texas, where she is currently based in Austin, TX. Due to her versatile history, she can play a variety of characters, ranging from the best friend to social justice warrior, to (most importantly) Texan.