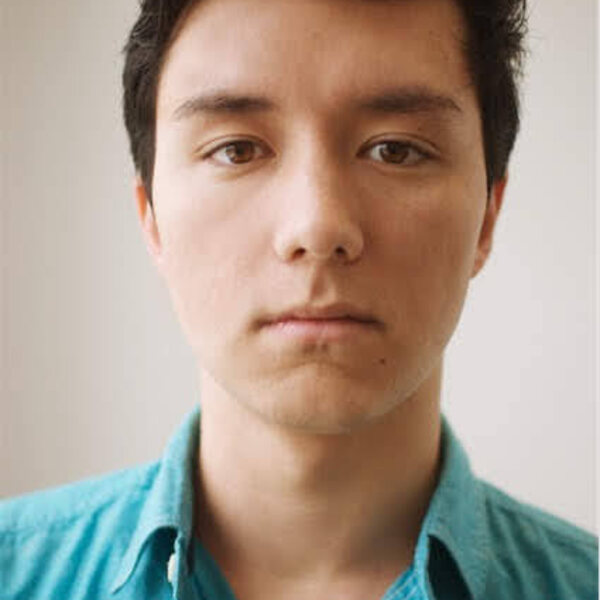 He has assisted directors including Seema Sueko (Right to be Forgotten by Sharyn Rothstein), Molly Smith (Celia and Fidel by Eduardo Machado), and Carey Perloff (A Thousand Splendid Suns by Khaled Hosseini and adapted for the stage by Ursula Sarna) and Derek Goldman (Trayf by Lindsay Joelle).

Strasser has also developed work with Odin Teatret in Denmark; puppet and dance artists in Bangkok, Thailand; and new international work addressing the climate crisis with the Laboratory for Global Performance and Politics in DC. Greg was the 2020 Allen Lee Hughes Directing Fellow at Arena Stage, a 2021 Commission on the Arts and Humanities Fellow for the city of DC, and a 2021 Directing Fellow for Horticulture Playwrights Workshop. He serves as Producing Director for 4615 Theatre Company where he drives season planning, stewarded initiatives like 4615GO and 2020 BIPOC Emerging Theatre Leaders Forum.

As a writer, he has received commissions from Arena Stage, Adventure Theatre-MTC, Brighton Center for the Performing Arts, Rorschach Theatre, 4615 Theatre Company, and Shenandoah University.

He is currently developing projects for the Peabody Conservatory at Johns Hopkins University and Shenandoah University.

Born in and raised between Michigan and Shanghai, Greg loves sipping boba tea as much as downing Faygo pop.  University of Michigan alum. For work, portfolio, and more visit www.gregorykengstrasser.com